Bouncepot is an enemy in FNaF World. Bouncepot is one of the weakest enemies in the game, as it only has 15 health. It is found in Fazbear Hills.

It's base is composed of a round pot supporting a green, bulblike head with white pupils and buck teeth. It has a spring-like stem and two wavy arms.

Bouncepots are among one of the easiest enemies to handle in the game, as they are often introductory and are no real threat compared to the other enemies you meet. Beginners should be careful as they often come in big groups and can pack a punch. However in later parts of a game with stronger characters, Bouncepots can be handled VERY easily. 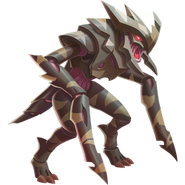 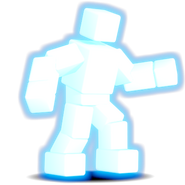 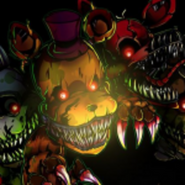 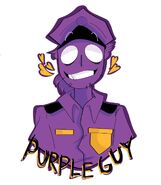 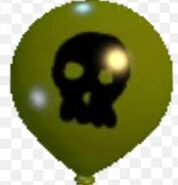 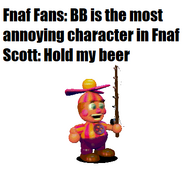 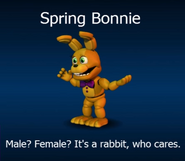 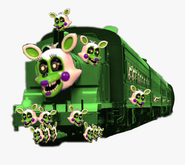 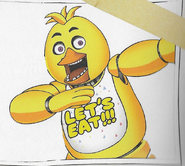 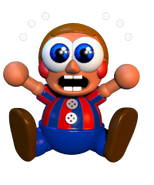